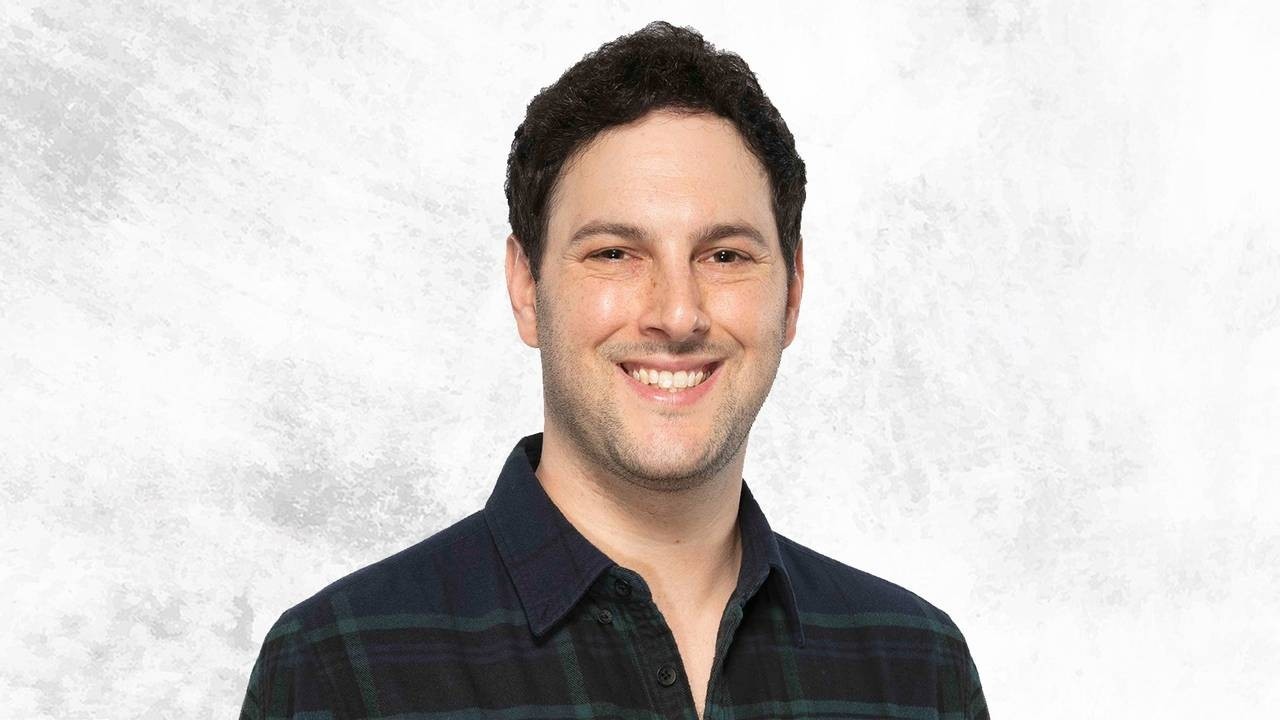 Our guest today is Jeremy Parker, the co-founder and CEO of Swag.com, the fastest growing promotional product company. Jeremy actually started as a documentary filmmaker in college and he won the Vail Film Festival at the age of 18. But after doing an internal gut check, he realized he was not passionate about what he was doing and it wasn’t what he wanted to do going forward.

So he started a T-shirt company to learn the ins and outs of business such as how to build an e-commerce site, how manufacturing works, how to get PR for a product, etc...The problem is he launched the business in 2007, which was not the best time to launch a premium T-shirt company selling $250 shirts. But instead of giving up, he came up with an idea for market related pricing and he wrote to Mark Cuban about his idea. And it wasn’t long before Mark Cuban and others used Jeremy’s story for their blogs.

After getting a ton of notice for his idea, he was able to connect with the CEO of one of the largest players in the promotional product space at that time and they collaborated to create T-shirts for major universities around the U.S. And that is what sparked Jeremy’s interest in starting a business in this space.

How Jeremy took Swag.com from $0 to $10 million

Jeremy’s company, Swag.com, helps companies of all sizes buy quality promotional products (or swag) that people actually want to keep. So for example when a company like Facebook or Google has a big event they want to have items they can give away with their logo on it (pens, T-shirts, mugs, etc…). Or maybe a company is looking to close a deal with a client so they send the client a box of swag. Companies also use swag for employee onboarding, employee appreciation, and for employee work anniversaries.

Jeremy and his team actually had to go through quite a bit of negotiation to get the domain name, Swag.com. Originally the cost for the domain name was $1.2 million, which they did not have. After nine months of negotiation with the wonder they got him down to $200,000, but that was still too much. So they ended up working a deal where they exclusively licensed the name for a two year period with the option to buy it at the end of that period.

When it came time to start selling in the early days, Jeremy said he and his team literally just went out to companies of all sizes door to door and sold their product. They got a lot of nos in the beginning, but as Jeremy shares, “We never had that fear of failure, because it didn't really matter to us to make the sale. It was more about just learning because we're trying to learn what's the right product that we should build.”

And early on they were able to get Facebook onboard, which was huge. So then from that moment on they could tell potential clients that Facebook was a client, which gave them credibility. Soon after that they had a total of five bigger named clients and at the time Jeremy says they had a landing page that was under construction with a row of five logos that they were able to point people to. They kept learning from customers and adapting and they went from $350,000 in the first year to $1.1 million the second year to $3.1 million the third year. This year, their 6th year in business they are on track to break $30 million.

But even now that they are thriving Jeremy says he never claims to know all the answers and he is always learning from customers and tweaking the products.

Where did Jeremy’s love of entrepreneurship come from

From a very young age Jeremy had a drive for entrepreneurship and he says it all goes back to his family. His dad and his brother are both entrepreneurs and growing up around them he was instilled with a mindset that anything is possible. From an early age he had confidence and the mindset that you don’t need a ton of money to start something--you just need ideas, innovation, execution and the will to make it happen.

And he has always held on to the belief that even if he has an idea that he isn’t able to accomplish, he can use that experience to get better and keep learning.

A lot of entrepreneurs get in their own way because they think they have to have everything figured out before getting started. But Jeremy’s advice is, “I say to all my friends who are wanting to start a business, just start because you don't even know what you don't know. So try to learn, try to take feedback, keep adapting, and the more you can adapt, and the quicker you get those answers, you're gonna be in a much better place.”

Jeremy tells a story about his father from when Jeremy was 9 years old that had a big impact on how he approaches being told no. He says his family was on a trip to Colorado and his dad was trying to get an upgrade at the hotel. The guy that was assisting them said he couldn’t give them an upgrade, and at that moment Jeremy’s dad leaned over to him and whispered, “see that person said no, they really mean yes, they just don’t know it yet”. And ultimately they got the upgrade along with some other perks.

Jeremy says he has taken that mentality into business and he has had several times where major customers have said no early on, but have ultimately come around to say yes. One company that is an example of that is Amazon. They pitched to Amazon for three years and got a no every single time. And at this time they have 35 employees within different Amazon divisions buying swag boxes and other products for employees.

Jeremy says, “It's not their fault for saying no, you know, it's okay for people to say no, we just, for us to learn why they said no. Why was our product good enough for them to say yes. And we've had a laser focus on constantly learning from our customers, whether they're a current customer, and they're using the platform, or they're a prospective customer that just said no, and didn't use us, how can we give them a better experience? And I think it's just been constantly innovating, constantly getting better, that's allowed us to overcome that kind of hurdle.”