VC & Founder On How To Succeed As An Entrepreneur 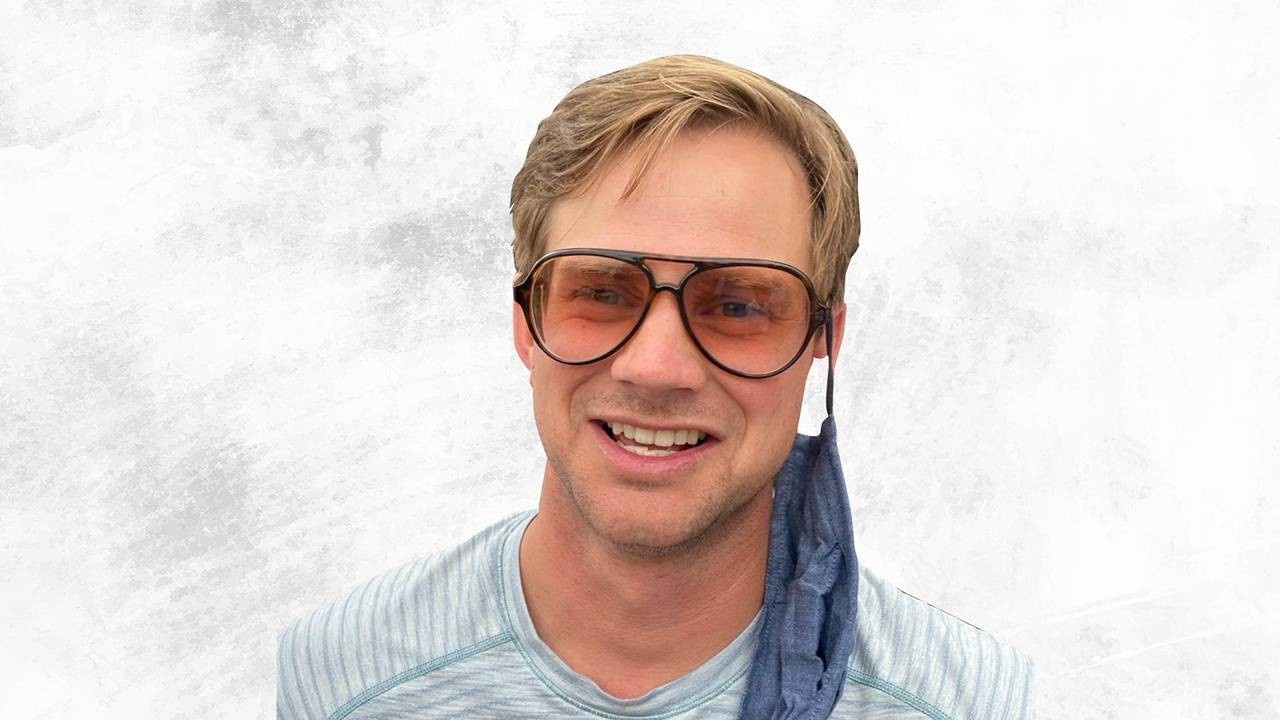 Fresh out of college, Cam Doody and his friend had the idea for an innovative yet surprisingly simple moving company. A decade later, Bellhop is now the fastest-growing moving and relocation company in the country and operates in more than 75 cities.

Now, Doody is working to help other early-stage companies through his early venture fund and founder club, Brickyard.

Brickyard isn’t your typical investor fund. Aside from a monetary investment, early stage companies must move to Chattanooga, Tennessee, to dive deep into their businesses without distraction. Doody calls the Brickyard building a monastery of sorts—a place where early-stage founders can exit the rat race, insulate themselves, and solely focus on building their businesses in an unencumbered way.

Early-stage investors are often faced with countless distractions as they’re trying to get their business off the ground. But Doody says what really matters is putting your head down with your founding team and grinding. The goal of Brickyard is to provide early-stage founders with funding, resources, and a place to block out the noise and get to work. Doody calls it an insulator more than an incubator.

Through Brickyard, Doody has been introduced to countless early-stage ventures. The businesses he is pitched will likely look radically different in 12 months, which means he can’t just look at the concept and make a decision. Instead, he looks for people with drive and passion who won’t give up as they face the gauntlet of the early days of running a business.

Doody says fortitude is one of the most important traits of entrepreneurs. Early-stage companies will likely face dozens of rejections for funding for a variety of reasons. But all you need is one yes. It takes personal conviction to walk into the hundredth pitch meeting with the same enthusiasm you had when you walked into the first one.

Doody’s biggest advice to early entrepreneurs is to spend time deciding the problem you want to work on. Companies don’t fail because the entrepreneurs don’t work hard—they fail because they tackle the wrong problems. He says it doesn’t matter how good you are at solving problems if you pick the wrong problem to solve. Spending more time initially to choose a problem can make all the difference down the road in securing funding and building the business.

The early days of a venture are some of the most volatile and challenging. But with resilience and a focus on the right problem paired with a lack of distraction, founders can be on the path to success.