This Entrepreneur Built A Billion-Dollar Company Straight From College 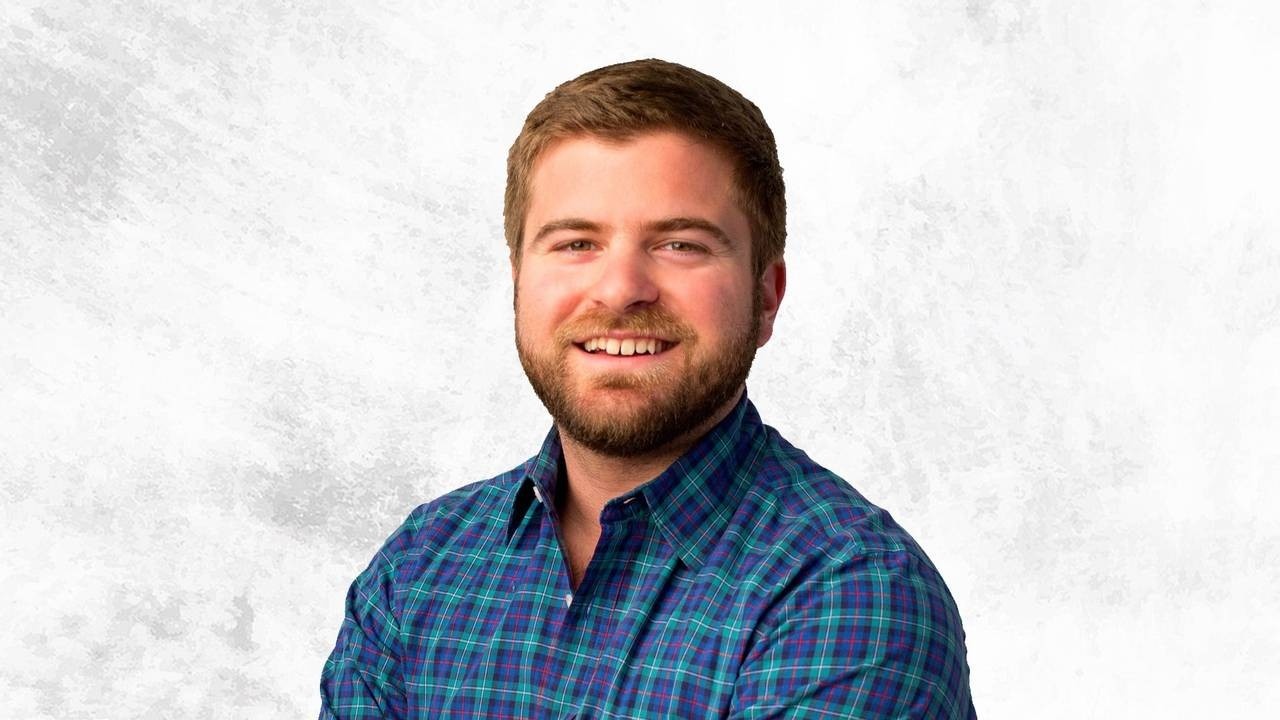 Our guest this week is Marco Zappacosta, the co-founder and CEO of Thumbtack, a billion dollar company that helps people find skilled pros in their area for various jobs. Actually both of Marco’s parents were entrepreneurs and they created the Logitech brand. But Marco didn’t start out thinking he would follow in their footsteps to become an entrepreneur.

Where did the idea of Thumbtack come from

When Marco first started, he didn’t have a fully realized idea. He knew he wanted to solve a problem and that’s where it began.

The idea came to him and his co-founder when they realized that at any given moment very busy homeowners had big to-do lists with hundreds of millions of dollars worth of jobs they wanted to get done. And on the flip side there are pros who have gaps in their calendars and free time to fill. But the two parties had a hard time finding each other, it was a matchmaking problem.

“That was the inspiration, like literally the opportunity, the brokenness of the world, and realizing that if we got this right, yeah, you make homeowners' lives much richer and easier and better, which feels great. But for pros, you increase the return on their human capital. And it feels as fundamental as progress and change can be. So having that sort of desire and vision from the get go, I think, helped pull us through a lot of moments where we didn't know exactly how to do it, or what to do, or, you know, weren't necessarily accomplishing all of that vision quite yet. But we always saw the potential for it. And that's what we've been chasing.”

Marco admits it took him and his team three solid years to really figure out how to attack this problem in a scalable and effective way. And so they had to find ways to stretch the money they had and they had to find creative ways to get started. But it also made it easier to find people to join the team who were excited and passionate about their mission, since all they had to offer was equity.

How to keep your motivation when being told ‘no’ repeatedly

Every entrepreneur has gone through times when they have had multiple doors closed on them and they have heard ‘no’ repeatedly. Part of being an entrepreneur is about having resilience, perseverance and a thick skin.

For Marco and his team they knew the problem they were trying to solve and they were determined to keep going and to find the solution. And Marco admits he has lost faith in himself at times, and that is normal, but that’s where you have to be grounded in your mission in order to keep going.

Another thing that has helped Marco, self admittedly, along the way is his stubbornness. He says, “I've been very attached to this vision, because I think there's a real opportunity there. And, you know, I've talked to a lot of people, I've seen a lot of competitors try and attack that, none of that has dissuaded me from believing that there really is an enormous opportunity there that's worth chasing. And so I'm stubbornly gonna keep going.”

The importance of self-awareness to Marco as a leader

Everyone has strengths and weaknesses, but it takes self-awareness to know what yours are. Marco says it wasn’t until he did a real 360 with an outside executive coach that he realized something important about himself.

Marco has always prided himself on his adaptability and the fact that he is “stubborn on vision and flexible on strategy”. He doesn’t care if the best idea comes from himself or from someone else as long as it's the best idea. But what he didn’t realize was that this strength also has a failure mode without self-awareness.

He learned that a lot of times he would realize someone else’s idea was better and run with it without taking people along on that journey with him, which can be confusing at the very least. It can appear from the outside that he is wishy-washy or quick to change his mind, when really he went through an internal evolution to come to that decision. So knowing that about himself now he can be more careful and thoughtful about how he explains his decisions to others.

“It’s clearly just a personal trait of mine. And it comes from a strength, but you know, in many ways strengths overapplied are typically the source of people's weaknesses, or a common source of their weaknesses. And that was certainly true with me. And, you know, really pushed me towards this idea that what matters particularly to executives is talent, certainly, but really as much is self awareness. Because in that self awareness comes the ability to channel that talent to sort of build teams around that talent in the right way. And, you know, ultimately everybody's got them, so it's just a question of whether you're aware of them or not.”

The number one mistake entrepreneurs make

Marco shares that the number one mistake he made and that he sees other entrepreneurs making is not focusing enough. Do you really understand what you’re solving? You have to have a deep understanding of your customers, the market, the problem, etc… in order to succeed.

Once you have a clear understanding of what you are trying to solve, you can make progress. But without that you waste a lot of time and energy working on solving the wrong problems. The why is really, really important.