How To Create A Disruptive Company 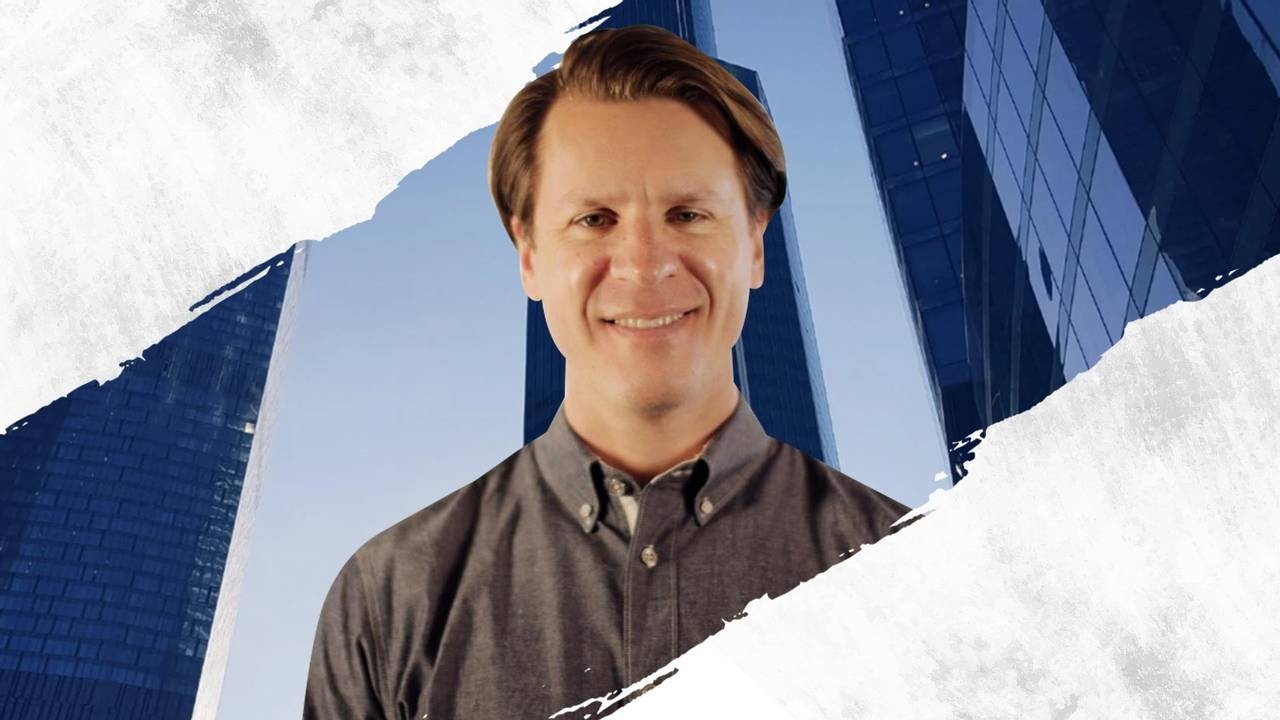 Our guest this week is David Sobie, the co-founder, and CEO of Happy Returns, a company that has reimagined the product return process. While working for HauteLook, David and his co-founder Mark, noticed there was a consumer friction point in e-commerce--no one likes to return products via mail. You have to print your labels, find a post office, and mail the items back and then wait for your money to be returned.

So together in 2016, they created Happy Returns which allows online-only stores to give customers the option to return their items to a different physical store. They employ 135 employees between three facilities and they have 2600 drop-off points across the country.

How to get started once you have your great idea

A lot of entrepreneurs who come up with disruptive ideas have a hard time knowing where to start. There are so many things to think about, how do you know where to begin? For Happy Returns, they started by raising money, and before going out to get it David and Mark sat down and talked through all the specifics. What would they talk about with potential investors, what would they do with the money they raise, what would they do when that money runs out, where did they want to be in 18-24 months, what metrics would they use to measure success--they literally wrote it all down.

Every day they would look at the list they made and ask themselves, are the activities we are doing right now contributing to one of these items? If it didn’t line up with where they were going, they knew they had to stop doing it.

As entrepreneurs there is always going to be a lot of opportunity around you, there are going to be things pulling you in several directions, but knowing where you are going is so important so that you can stay focused on that goal.

They also realized early on that it is important to remind employees about the company's goals often, not just once or twice a year.

David says it is very important to have a business partner who understands you and empathizes with you, but who also will be brutally honest with you. There have been many times when Mark has kept David on the right path for the business.

One of the things that David and Mark spent a lot of time thinking about in the beginning of the business was the idea of minimum viable product (MVP). MVP is basically what is the minimum amount of work that I can do to get this product in the field in order to get some real customer feedback and data. A lot of times entrepreneurs feel like they need their product to be perfect before launching it, but David says that’s a mistake. Speed is the key to finding out if your product is a good idea or not. You can spend time tweaking it and making it better in the future, but upfront the important thing is confirming your concept is a good idea.

As David shares, “That feedback in your next 10 cycles of iteration is going to be so much more important than, you know, what you think on the whiteboard. When it's like no, actually, I have real data, you know, 1000 people tried this thing and this is what we heard back so you know, it's not chocolate, it's vanilla. Okay, great. It's like that data is completely invaluable with regard to design.”

This beginning stage can help you later on in terms of prioritizing the roadmap of the things you can work on going forward. It takes a lot of discipline to focus only on the MVP in the beginning, but it’s worth it.

David shares that there have been good and bad things that have come about because of the pandemic. In the beginning, things were bad because their dropoff points are in physical locations and all retail locations were closed, so they went from 700 dropoff points to 0 last year. Demand for products also went down in the beginning because everyone was at home.

They spent some time tweaking their business model so that they could make it contactless instead of having to interact with associates.

In the long run, it has been good because Covid provided the shock that helped accelerate e-commerce adoption. A lot of people who wouldn’t normally buy things online are now forced to buy things online. And now that things are starting to open back up a bit, people are getting back out and needing more things and now that they have discovered online buying, it’s hard to go back.

This time also helped David and his team realize that they need to partner with non-retail businesses that wouldn’t close down when others have to. So they are now also partnering with FedEx locations as well.

What are the characteristics of successful entrepreneurs

Entrepreneurs are not necessarily the smartest person in the room, but they think about problems from every angle and for long periods of time. They know the problems they are solving up and down and side to side.

You have to be comfortable in ambiguity--not everything in entrepreneurship will be black and white. You have to be able to make decisions with imperfect data. And you have to give yourself permission to make mistakes because you will make mistakes, you can’t lose sleep over it.

It’s also important for entrepreneurs to have some humility to admit when they are wrong and move on.

David shares, “I tell my team all the time, I'm full of ideas and not many of them are good. So like, your job is to tell me, ‘terrible idea’. Like, let's not do that, you know. We want an environment where we have like, active dissent, to get to the right answer. And I think especially, you know when you start to get bigger people like, ‘Oh, it's the CEO, it's the CEO’s idea’. I'm like, it may be a terrible idea, tell me if it's a bad idea. I don't want to do bad ideas. And I don't want to be like the Emperor with no clothes. So if it's a stupid idea, don't worry about my ego, tell me that, and let's do the right idea.”