How Entrepreneurs Can Leverage Small Innovations to Drive Big Results 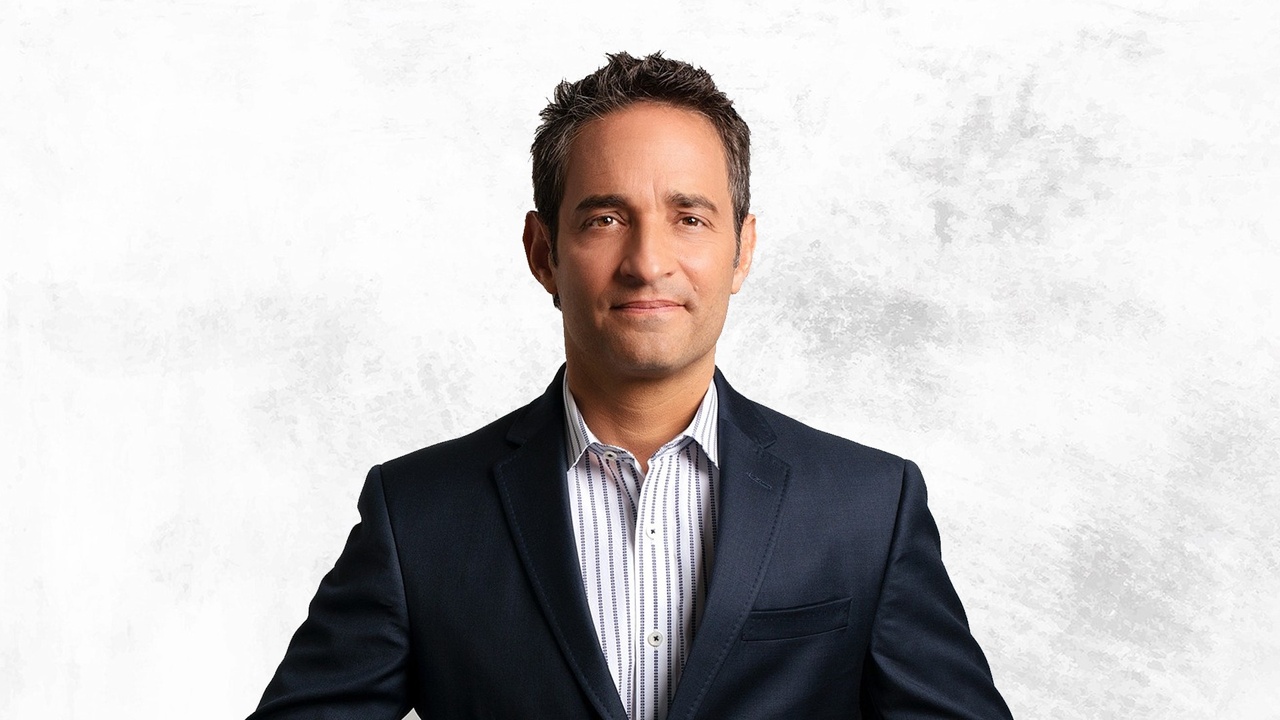 Josh Linkner is a five-time tech entrepreneur, a bestselling author, and a highly requested speaker. His book, Big Little Breakthroughs: How Small, Everyday Innovations Drive Oversized Results, came out in April of this year.

Josh is extremely passionate about harnessing human creativity, and Big Little Breakthroughs is actually his fourth book on that topic. He wanted to help everyday people become everyday innovators, because we normally think of innovators as Elon Musk and Mark Zuckerburg--people who have billion dollar ideas that they bring to life. But what Josh believes is that baby acts of creativity, which are less risky, add up to great things.

What entrepreneurs can learn about creativity from Josh’s book

There are a lot of things to take from Josh’s book, but three main points about creativity that he shared with us were:

What do you do when you’re not in the mood to be creative or innovative?

We all have those moments when we aren’t mentally in a place to be creative or innovative, when we just want to step away from working. Josh has advice for anyone who is stuck in that place.

One of the main things that Josh does himself is a five minute a day creativity ritual and that sets him up for the day. The first minute is about inputs, as Josh puts it he “guzzles the creativity of others”. He might stare at a painting, watch a musical performance on YouTube, read a poem out loud. He just absorbs it.

The second minute is partly about thinking back to a time in the past when he was creative. Maybe there was a problem he solved where he was in the zone and his creative juices were flowing. And then the remaining 30 seconds is about thinking about himself doing something creative in the future.

He then does what he calls “jumping jacks for creativity”, which means he gives himself an unrelated problem to solve. For example he may look at the news and find a problem and decide to come up with 10 ideas that may help that problem. It isn’t about solving an actual problem with his own personal work, it’s about solving something totally unrelated to get the juices flowing.

Next he spends time thinking about possible future success and how much of that success would be tied to creativity. This helps him to frame the importance of creativity.

And the last thing he does is he spends time thinking of ideas in rapid fire. He tries to see how many ideas he can come up with in one minute. For example, he might think about how he can market his book and he spends one minute coming up with as many different ways to do that as he can.

He says the key is to repeat this ritual everyday, and suggests that you give yourself a 30 day challenge. By the end of your 30 days you will be blown away with how much your mind has changed.

How to view failure as an entrepreneur

It’s easy to look at other people who have reached success and get the idea that they had it easy and they had overnight success. But that’s not how it happens and it’s harmful to have that mindset.

Josh says, “We see somebody who's achieved business success, and we think okay, they had this idea, they're in the shower, by the time they draw dry out there's a limo waiting and they're whisked off to fame and fortune and for their photoshoot of Forbes magazine. And that just is not what entrepreneurship is all about. Entrepreneurship is much more. It's like a blood sport to a degree, I kind of feel like you know, you're not even an entrepreneur until you've been sucker punched, and you're dusting yourself off and you're bleeding on the mat. I mean, that's kind of what entrepreneurship is.”

We have been so conditioned that failure is the worst possible outcome, that mistakes are fatal. But as Josh shares, that’s just not the case, we should wear failure as a badge of honor. Failure is not a fun thing to go through, but it gives us data that we can use to move forward. Failure is part of the innovation process.

“You're not going to achieve something meaningful without some stumbles along the way. In fact, if we're not failing ever, we're not trying hard enough. Even in a corporate setting.” If you have zero failed experiments, that’s a problem. Josh points to companies like Google and Microsoft, they experiment all the time and they have 30%-60% failed experiments--and yet they are the companies we admire the most.

So don’t buy into the distorted view that those we look up to and admire never fail. It’s when we face challenges and fall down that we learn the most and get to the good stuff.