How And Where Entrepreneurs Can Find Motivation 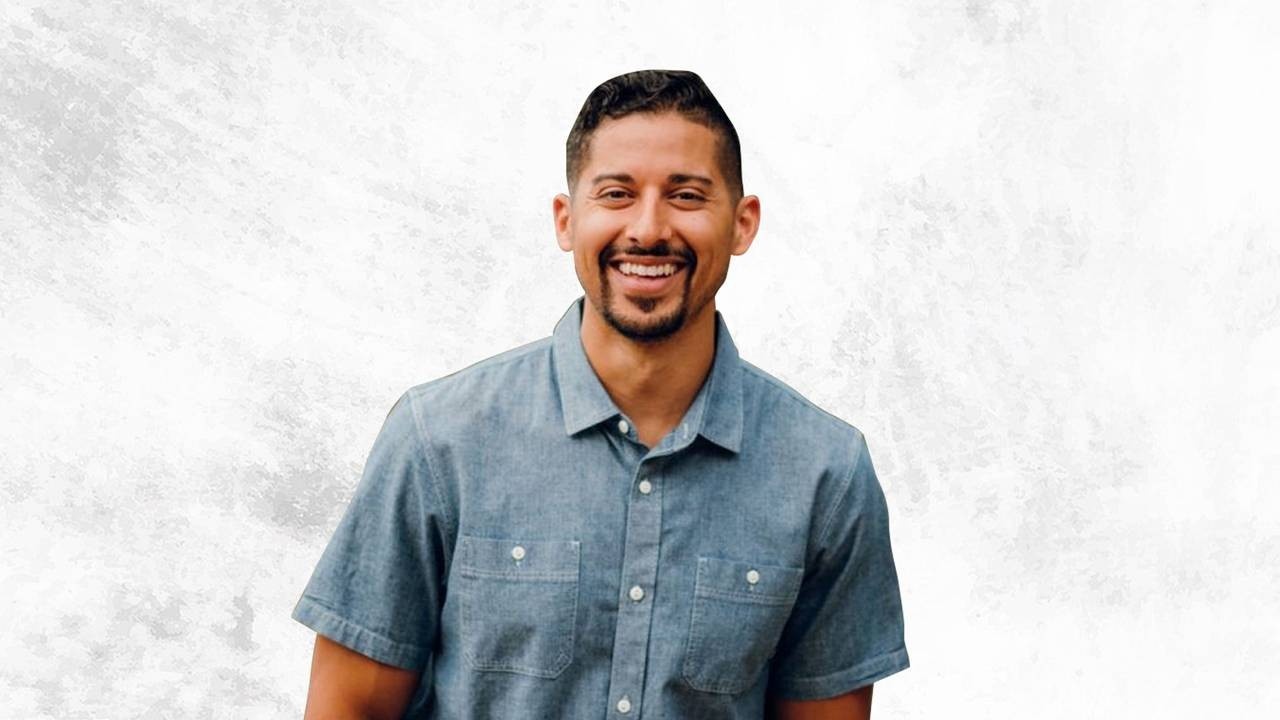 Our guest today is Chris Bello, host of the Entrepreneur Motivation Podcast and real estate expert. Chris actually started in the corporate world and had a full time job--what he thought was his dream job--but three years into it he realized it was not the right place for him and he quit.

When he first got his full time job he was so excited, but after he spent time in the role he realized he hated it. He would get sleepy in long meetings that didn’t pertain to him, he felt cooped up in his cubicle, he says it felt like a prison at times.

He shares a story about a PowerPoint presentation he was working on with a team of people at work and he was in charge of one slide. And every time he would submit the slide to the guy leading their group he would return it back with edits to make. It ended up going through nine versions before he was happy with it and that was a critical moment in Chris’ career, because he knew that it was a waste of his skills to spend so much time on one slide. And that was just one red flag of many that caused him to leave the job.

After he quit that job he invented a product with a friend before ultimately finding real estate and his podcast.

How Chris got involved in real estate

While he was still working Chris and his friend had invented a product, a blender bottle type product with different compartments that you can store things in. You could have your pre-workout in one, your post-workout in another, your vitamins in another, etc...They both put in $40k of their own money into the business, but after several months nothing was happening and Chris was getting worried. So he actually applied for another full time job and got it.

But that new job only lasted 4 months before he was fired, which he wasn’t too upset about because he had hated it. So he decided to explore other options, and he had become familiar with real estate over the years, so he decided to jump all in. He aligned himself with people who knew what they were doing in that space and he ended up getting his foot in the door and a year later he got his license. And he hasn’t looked back. Real estate has allowed him to work less hours and make more money doing something that he enjoys.

He does recommend that if it is possible to keep your business idea as a side hustle for a while it can be helpful because you still have some money coming in even if it fails. And some people need to have their back against a wall and no other way but forward with their entrepreneurship journey. There are different situations that may not allow you to keep a full time job, but it may be a good option if it’s possible.

How Chris views failures and what he does to stay motivated

As Chris shares, failure is a part of entrepreneurship and you have to be a little crazy to be an entrepreneur in order to pursue something and continue failing so many times. It’s pretty rare to achieve success on the first try.

Actually, Chris says, if you do achieve success on the first try you’re probably not trying enough and you’re not dreaming big enough. “If you're able to accomplish everything you're doing, you're probably doing stuff that you're already good at and you're not pushing yourself out of your comfort zone. And so if you're not failing, you're not doing enough. I heard that and it's a mindset shift. And when you embrace that, you start to do more, you don't care about failing.”

And there are always lessons to learn from every failure that you go through. Chris’ first product failed, but during that process he learned a lot about marketing, building a website, and creating funnels so that when he started in real estate he already had that foundational knowledge to hit the ground running.

Chris keeps a journal that he writes in every single day and it allows him to look back at his past failures and see what he learned from them and how he ended up in a better place after that. And he understands that success doesn’t always happen as fast as we want it to. The journal allows him to look back and be assured that he is making progress and moving closer to the end goal.

Two habits that have greatly impacted the way Chris works

Chris uses something called the accountability call and he says it has drastically changed the way he works. He frequently has these calls with a friend where they talk through how things have gone for the past few weeks, what has been accomplished, what challenges that they are trying to overcome, etc… And they created a Google Sheet where they set two or three goals that they want to accomplish over the next two weeks or so before they meet again.

The accountability of these calls helps Chris to stick with things, when he may let them go if it was just up to him.

Chris also created a scorecard that he uses for himself that helps him stay on track and feel accomplished. Each day his goal is to get to five points and each task that he has to do is a certain number of points. So when he interviews someone for his podcast that is two points, when he has an accountability call that’s one point, when he posts to social media he gets one point, if he closes a deal with a client he gets three points, etc.. So his goal is to reach five points a day and 25 points per week and if he reaches that he is satisfied.

He sometimes will reach all the points for the week early, and then he allows himself to take a break away from work. This strategy gives him freedom and allows him to take time off without feeling guilty or feeling like he needs to continue working.

“That's been a game changer for me because I'm moving the needle. I'm usually getting seven points by like noon, and then I don't feel bad in the afternoon if I take off or, you know, go to the farmers market on Saturday. I don't work on weekends, and I'm a real estate agent. My parents still don't understand, how do you do this? How did you make $20k last month, you know, working 10 hours a week and not working on weekends--because of the systems.”