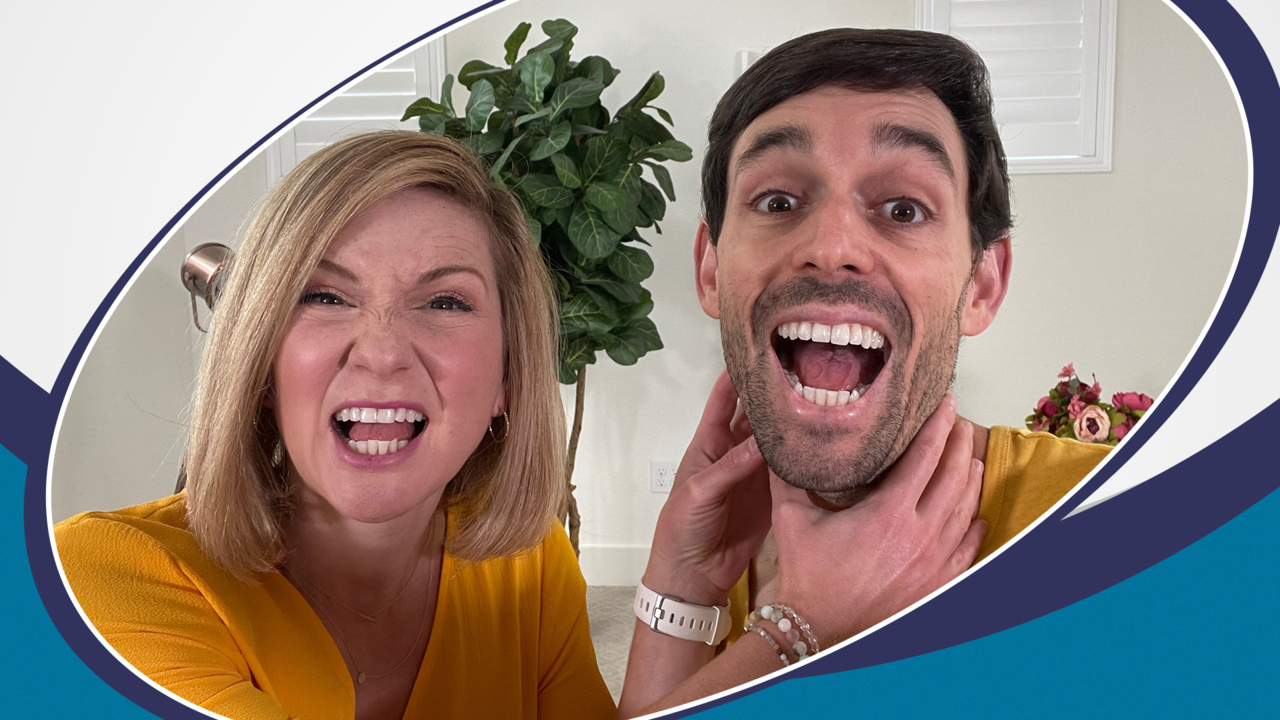 Disagreements and arguments are a part of life. It happens between spouses, friends, coworkers, and family. It’s something you can’t avoid, but there is a way to fight fairly and in a way that is healthy. When you learn to fight the right way both sides can come to a solution that they both feel good with while avoiding hurt feelings and anger.

Knowing how to fight fair is such an important skill to have in business and in your personal life. We definitely have had our fair share of arguments and disagreements. But over the years we have found better ways to disagree with each other. Fighting, arguing and disagreeing is fine. It can be healthy if you do it in a fair way.

Today we are sharing our top 7 tips for how to fight fairly so that problems can be solved and feelings can be spared instead of getting ugly.