Hard Truths About Raising Capital For Your StartUp Business 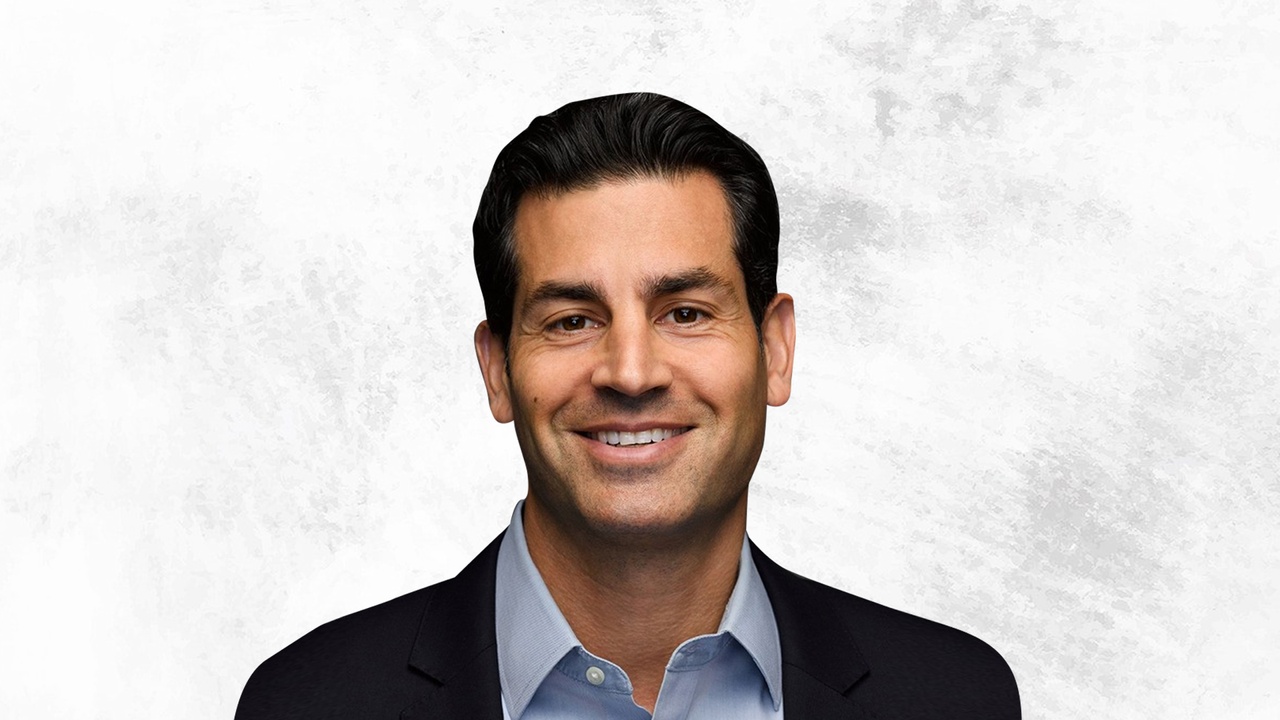 One of the biggest questions for entrepreneurs is how much money they need to raise from investors. Unfortunately, it’s also one of the most misunderstood aspects of entrepreneurship.

Ryan Feit, CEO and co-founder of SeedInvest, says that entrepreneurs often get caught up in the glamor and prestige of raising a massive amount of money when they really need to focus on profitability and growth.

“Mainstream media has convinced people that the goal of starting a company is to announce that you raise the most money possible and get your name out there and then just burn it as quickly as possible and hire as fast as possible and raise as much as you can again. I think that's totally wrong,” he said.

There isn’t a set amount of money entrepreneurs need to raise to succeed. Ryan says the amount depends on the type of company you’re trying to build and how fast you aim to grow.

Raising small amounts of capital keeps the company in check as it grows and keeps the entrepreneur in control without giving away large percentages of their company. The goal of every entrepreneur is to build a successful and valuable company, but if you’ve given away 90% of the company by the time you get there, it’s not a great outcome.

Ryan recommends that entrepreneurs raise enough capital to have 18 months of cash on the balance sheet. That amount should provide capital to build the company while also accounting for changes that could occur in the market or the world. The goal is to have enough money on hand to see it through if things change, but not to have more than you need. That requires having a growth plan and understanding why you need capital and how it will be used. As you plan for the next milestone, consider the costs it will take to reach that point and use that number as you approach investors.

Over the past decade, investment opportunities have greatly increased for entrepreneurs. Instead of having to personally know an angel investor or pitch to every VC firm in town, entrepreneurs can now crowdsource their funding or reach out to targeted investors.

Ryan recommends that entrepreneurs do their research to find people who actively invest in similar companies and then look for shared connections with those people to get an introduction. An investment funnel, similar to a sales funnel, can also connect people with the company and encourage them to invest.

Raising capital is crucial for entrepreneurs. In the changing world of investing, don’t get caught up in the flash of raising millions of dollars but take a measured and strategic approach to set yourself and your company up for long-term growth.