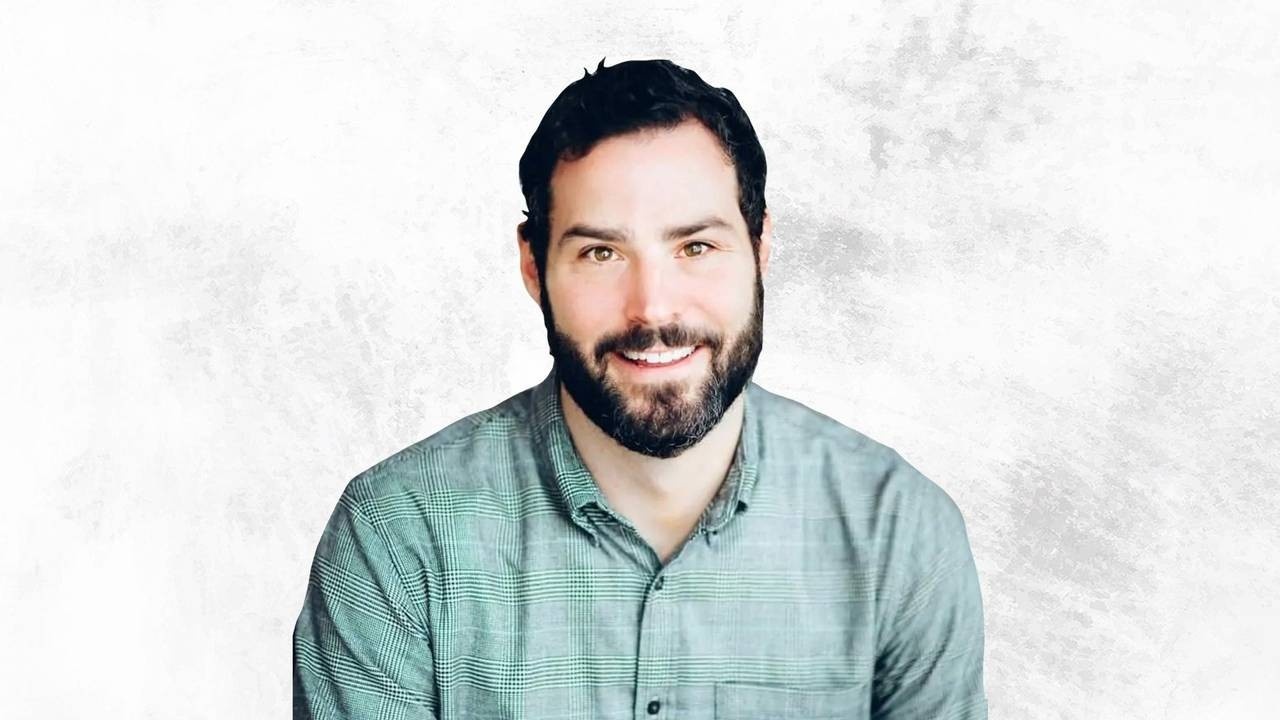 Why do good ideas fail to succeed? How come genius products and businesses can’t make it off the ground?

It often isn’t the idea or product that causes a business to fail—it’s the people. In his new book, The Human Element, David Schonthal breaks down friction theory, which explains why people resist change and what slows them down from making progress. Bringing something to market or trying to create change involves both fuel and friction. Schonthal says most entrepreneurs focus on the fuel, or creating a great product or service and acquiring customers. But the other aspect of friction theory is the friction itself, or the human beings you’re trying to influence.

Schonthal and co-author Loran Nordgren identified four primary sources of friction or resistance that stand in the way of a product’s success in the market. These are the main reasons great ideas fail—they aren’t tackling the friction of getting people to change and adopt something new:

Bringing something to market isn’t just about creating a great product—it’s also about appealing to customers and addressing their reluctance to change. Appealing to the four main causes of friction can help entrepreneurs take their businesses to the next level and lead to stronger adoption by customers.